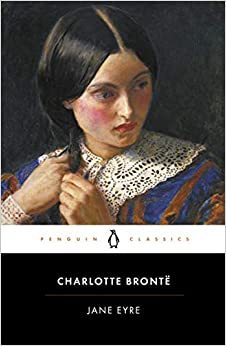 
The 1847 novel Jane Eyre by Charlotte Brontë is inspiring a new generation of literary scholars to re-examine this bildungsroman and its messages of self-awareness, liberty, and equality. In this reading of Jane Eyre, we explore the literary classic in tandem with Smith’s Lectures on Rhetoric and Belles Lettres. As we see Jane through Smith’s lens of emotion, grief, passion, and loss, we glimpse a woman struggling to find independence amid the array of moral dilemmas she faces including corruption, forbidden marriage, and piety. All anchored by an important cornerstone – love.


Smith’s Lectures on Rhetoric followed publication of The Theory of Moral Sentiments and were delivered nearly a century before Jane Eyre was published. They were released in 1958 after a scholar found a cache of Smith’s lectures from the University of Glasgow on literature and argument. While Smith’s Lectures on Rhetoric is nominally about writing style, it reveals his early thoughts on morality, virtue, and human behavior.
This year is the 175th anniversary of Jane Eyre. Join us for this online discussion over 4 sessions as we explore these literary classics with new eyes.


Pre-registration is required. Participants will need to acquire copies of the novel and Smith's Lectures on Rhetoric and Belles Lettres. (Use promo code VRG2022 to receive 35% off your purchase at Liberty Fund Books.) The other readings Participants who successfully complete ALL sessions will be eligible to receive an Amazon e-gift certificate.


The sessions and readings are as follows: