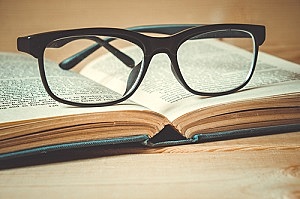 What follows is an incomplete (but growing) list of potentially confusing words used in Adam Smith’s great work, An Inquiry into the Nature and Causes of the Wealth of Nations (1776). This resource is curated by me, Prof Chris MacDonald, for my students, but will hopefully be useful to others as well. Note that the intention here is not to provide precise definitions, but to provide rough synonyms that will aid in reading and comprehension.

In Praise of Adam Smith’s Organon and Smithian Allegory

Available in English and Spanish.

Karl Marx and Adam Smith on the Dangers of Capitalism

by Brent Orrell at Law Liberty

To read Adam Smith is to be almost overwhelmed with the conviction that you have wasted your life. 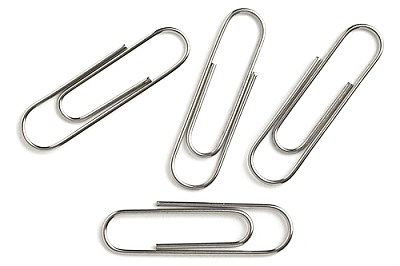 "Of the Character of Virtue"

The Best of the OLL No. 39: Adam Smith, "Of the Character of Virtue"

Russell Roberts at the Hoover Institution


In The Wealth of Nations, Smith takes human beings as self-interested and explores the implications for commercial life when self-interested people “truck, barter, and exchange,” Smith’s phrase for trading locally and globally—our search for a good deal. Unfortunately, some have misinterpreted Smith as saying that greed is good and that selfishness (and not just self-interest) underlies our economic system.

Adam Smith claims that humans naturally sympathize with others and seek their approval. The process of matching our sentiments with others’ sentiments forms the basis of our moral judgment. But what do we do when sentiments conflict? Smith saw that we need to move beyond literal impartial spectators to reach some ideal by which we can judge others’ sentiments and our own. That ideal is a category that we develop inductively.

Adam Smith as a Moral Philosopher

"... we explain Adam Smith as a moral philosopher of the Enlightenment and discuss how to understand his theory of moral sentiments in the context of socioeconomics."

The Book that Changed the World

"If you’ve heard of one economist, it’s likely to be Adam Smith. He’s the best-known of all economists, and is typically hailed as the founding father of the dismal science itself.


Furthermore, he’s usually portrayed as not only an early champion of economic theory, but of the superiority of markets over government planning. In other words, Smith is now known both as the founder of economics, and as an ideologue for the political Right. Yet, despite being widely believed, both these claims are at best misleading, and at worst outright false."

Adam Smith on money, mercantilism, and the system of natural liberty

in Money and Political Economy in the Enlightenment. Oxford, United Kingdom: Voltaire Foundation.

Is the Invisible Hand Still Relevant?

by Stephen LeRoy for the Federal Reserve Bank of San Francisco

Adam Smith on Political Judgment: Revisiting the Political Theory of the Wealth of Nations

The Journal of Politics, University of Chicago Press, June 2021.

The Classical School of Political Economy

an Online Library of Liberty group

Political Economy and Statesmanship: Smith, Hamilton, and the Foundation of the Commercial Republic (review) 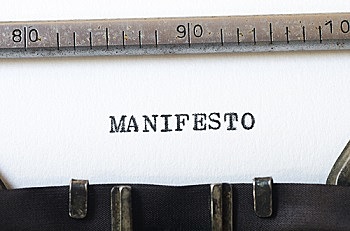 Amartya Sen in NewStatesmanAmerica
The 18th-century philosopher Adam Smith wasn’t the free-market fundamentalist he is thought to have been.

by Jim Powell for the Foundation for Economic Education

Smith Lessons: What I’ve Learned from Adam and Vernon

by Russ Roberts at EconTalk

The Timeless Wisdom of Adam Smith

by Richard Ebeling for FEE

Adam Smith and J.B. Say on the Division of Labor 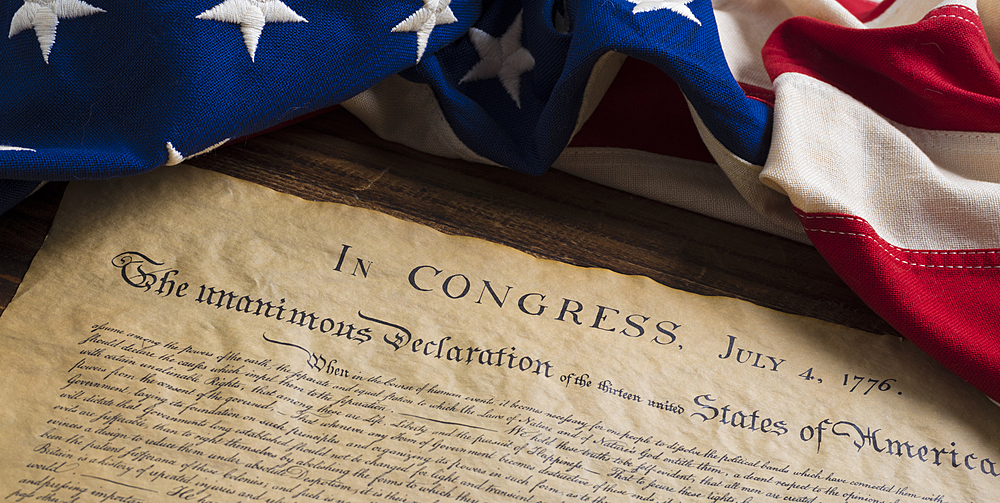 by Donald Winch, University of At. Andrews

Via the Institute of Intellectual History

by Henry Clark for Law & Liberty

About “The Wealth of Nations”

The first theme in The Wealth of Nations is that regulations on commerce are ill-founded and counter-productive. The prevailing view was that gold and silver was wealth...

on “The Theory of Moral Sentiments”

The Theory of Moral Sentiments was a real scientific breakthrough. It shows that our moral ideas and actions are a product of our very nature as social creatures.

by Michael Munger in the Concise Encyclopedia of Economics

Adam Smith and The Wealth of Nations

via the Constitutional Rights Foundation 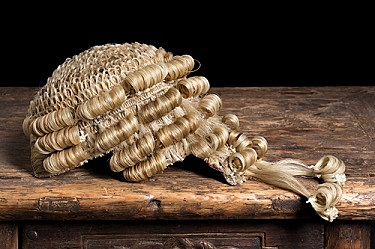 by Graham McAleer for Law & Liberty

Does the Division of Labor Make Us Stupid?

by Sarah E. Skwire for the Foundation for Economic Education 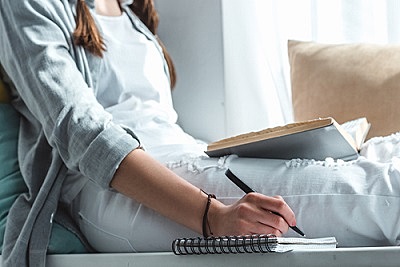 A collection of reading lists on Adam Smith.

Adam Smith Was Wrong About This

by Jason Kuznicki for the Foundation on Economic Education

Best of the OLL

from the Internet Encyclopedia of Philosophy

What Adam Smith Can Teach Us about Being Lovely

The Problem With Inequality, According to Adam Smith

by Dennis Rasmussen for The Atlantic

Adam Smith and the Division of Labor

from the Victorian Web

by Richard M. Ebeling for FEE

We’re Still Haunted by the Labor Theory of Value

by Steven Horwitz for FEE

by Daniel Olah at EvoNomics

Adam Smith's Jurisprudence: The Surprising Scope and Depth of his Theories of Law, Government, and Politics, by Barry Weingast

An Inquiry into the Causes which Affect the Happiness of Nations: The comfort of the lower orders by David M. Levy and Sandra J. Peart

Can Adam Smith Ever Be Green? 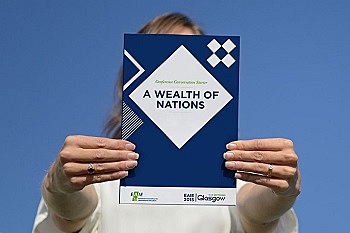 Given what Adam Smith says about ethics and moral consciousness in his other key publication, The Theory of Moral Sentiments − and what in fact comes close to articulating a proto-idea of sustainability − I think Adam Smith would be appalled at the spectacular ‘success’ of global capitalism that is today venerated in his name.

Is the "Invisible Hand" Still Relevant? 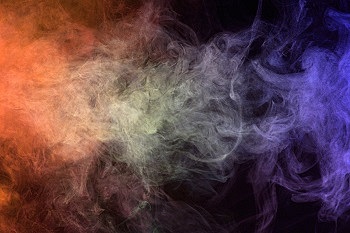 What went wrong? How could the dedicated friend of the poor become the principal defender of the rich? The answer seems to be that, in part, the inversion was accidental—an accident of history.

The Progress of Vanity by Graham McAleer