Cultivating Prudence in an Age of Pandemic II 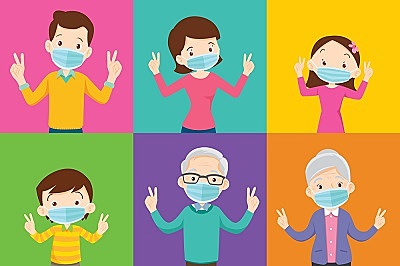 The qualities most useful to ourselves are, first of all, superior reason and understanding, by which we are capable of discerning the remote consequences of all our actions, and of foreseeing the advantage or detriment which is likely to result from them; and, secondly, self-command, by which we are able to abstain from present pleasure or to endure present pain, in order to obtain a greater pleasure or to avoid a greater pain in some future time. In the union of those two qualities consists the virtue of prudence, of all the virtues that which is most useful to the individual.

Adam Smith, The Theory of Moral Sentiments, IV.2
This essay is the second of two responding to the above Smith quotation.

I am looking at the practical part of the wealth of nations and asking myself why countries in africa not really weathy.