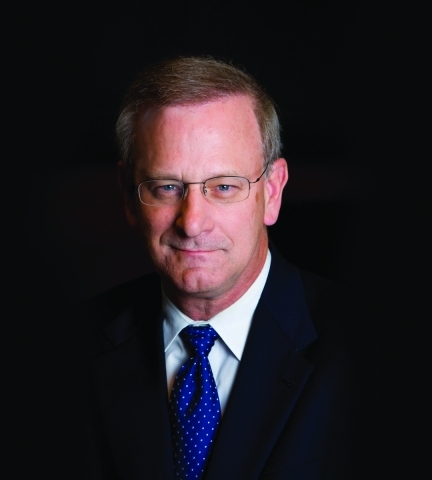 Beginning in 2010, Thomas Hoenig voted "No" so often on the Federal Open Market Committee that he became known as "Mr. No." Why did Hoenig refuse to support expansive Federal Reserve purchasing? Sellgren invites Hoenig to talk about his past experiences and how it helps us think about our present.
Inflation in May of 2022 was up to 8.5%. The last time it was that high in the US was in the early 1980s. And it could go higher. How have past actions of the Federal Reserve affected the US economy? Host Juliette Sellgren and guest Thomas Hoenig look to the past to try to better understand the present. Hoeing is a former president of the Kansas City Federal Reserve (1991-2011) which gave him a seat on the Federal Open Market Committee (FOMC). He is currently a distinguished senior fellow at the Mercatus Center at George Mason University.


Hoeing begins by talking about what the Federal Reserve and the FOMC are and how money is created in the US. Hoeing and Sellgren also talk about how the Federal Reserve purchases of assets and securities affect resource allocations, inflation, and purchasing power.


Hoenig’s experiences during the inflation of the 1970’s and the economic fall-out during the aftermath of the Great Recession give him perspective on the current economic situation. In 2010, while serving under Ben Bernanke, Hoeing began dissenting during FOMC votes. He dissented so often that he became known as “Mr. No”, for having one of the longest running strings of “no” votes in the Fed's history. Other members were trying to address an unemployment rate of over 9 percent. Hoeing was concerned that by flooding the economy with money then, it would cause asset prices, such as housing, to rise and other misallocations of capital that might benefit some things in the short-run but would cause long-term harm.  But he was in the minority. Through 2010-2015 the assets on the balance sheet of the Federal Reserve went from a trillion dollars in 2008 to four and a half trillion dollars in 2015. When the Federal Reserve buys an asset, that creates new money. That’s $3.5 trillion in new money in the economy in a very short time.


Why was lowering the nominal interest rates to such low levels (compared to the return on capital) so bad? Hoeing explains that  it causes people to engage in non-productive speculative activities. People in the market have every right to buy back stocks but if that is being done instead of new investments like increasing capital and productivity, it’s not actually helping.


Hoeing continues: asset inflation has existed for some time but now we also have price inflation. The Fed is being forced to raise interest rates (that is, not put as much money into the economy) and allow their balance sheet to shrink. So, interest rates are going up very quickly. There is already a reaction in the market with the stock market falling, the housing market slowing, and that will probably get worse over the course of the next year.

You can study all the economics, but unless you have an experience, you tend to say, well, put that off. And let me give you an example of that. It has been taught in macroeconomic and monetary policy courses. Maybe you were taught this, that monetary policy acts with long and variable acts, so that the actions you take today won't fully work through the system for 18 months, two years even. And that is pretty well documented, but in those, in those moments, when you think you can accomplish something in the short run, you tend to put that off and think that that's okay.

You’ll also hear Hoeing talk about how he thinks young people are learning how there’s no such thing as a free lunch (or easy money) and what really creates wealth in an economic system is its increasing productivity, good investments, good education, and other basics of the economic system.


Hoeing also speaks at the end about how he’s changed his mind on how much money can be a problem-solver and how much more important fundamental wealth building is than printing money. 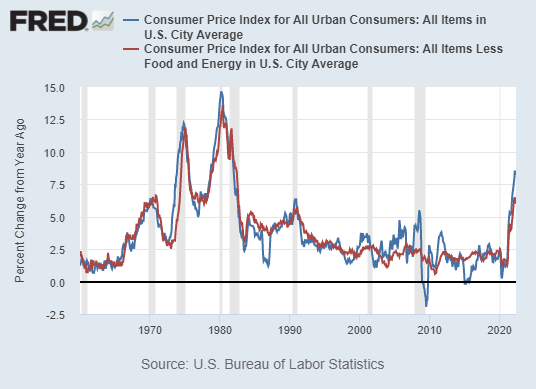