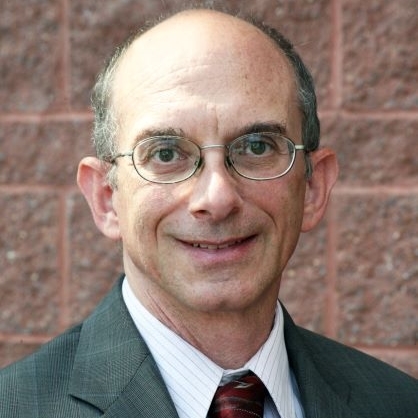 Kling and Sellgren talk about how the trends he wrote the first edition The Three Languages of Politics in 2013 have gotten worse: more anger and more outrage. Recent examples they discuss are covid in the US, the leak of the Supreme Court draft opinion on Roe v. Wade, and the Russia-Ukraine War.
In this episode of The Great Antidote, guest Arnold Kling and host Juliette Sellgren discuss Kling's description of the three languages of politics. Kling argues that progressives, conservatives and libertarians each have their own language and way of looking at the world. This makes it hard to communicate and easy to demonize others. The three language axes he identifies are oppression-oppressed (progressives); barbarous-civilized (conservatives); violent coercion-liberty (libertarians). Arnold Kling is an economist and the author of the book The Three Languages of Politics: Talking Across Political Divides (now in its third edition). His substack, In My Tribe, explores many areas of economics and policy.

Kling talks about these ideas as expressed in the first edition of the book in 2013 and how his focus has changed since then. He's shifted from thinking of the languages as whole expressions of world-views and more as communication tools for in-tribe (and to a lesser extent out-tribe) signaling. That is, his interests have shifted to the psychology as opposed to the political theory. Kling and Sellgren talk about how the trends he noticed as he wrote the first edition in 2013 have gotten worse, more anger and outrage.

Some of the recent examples he uses are shifts between progressives and conservatives early in 2020 as covid was spreading in the US, the reactions to the recent leak of the Supreme Court draft opinion on Roe v. Wade, the Russia-Ukraine War, "Trans" and "Woke" movements.

He also gives two examples of things young people should know (while suggesting another list of 103). His first suggestion is that young people should try to get on the path to having grandchildren. He talk about how joyful being a grandparent is but how it is not something that a lot of young people might be considering or prioritizing - he didn't when he was younger. The second, is an encouragement to work in the "for profit" sector especially early in your career. For profits, he says, attract and keep different (and in many cases better) personalities than the nonprofit sector. Accountability to customers makes for a better working environment and less socio-paths.

When Kling reflects on things that he's changed his mind on, he briefly mentions his younger Keynesian and left-wing beliefs, but in more depth he talks about the challenge of supporting content on the internet. He says, "Information wants to be free but people need to get paid." He used to think that micro payments should take off but from his own experience (of never making a micro payment himself!) and learning to think about the transaction costs of those kinds of situations, his thinking has changed.
Listen to this episode
Arnold Kling on the Three Languages of Politics | Adam Smith Works
The guest
Personal website, Wikipedia profile, Twitter