by Shannon Chamberlain for AdamSmithWorks 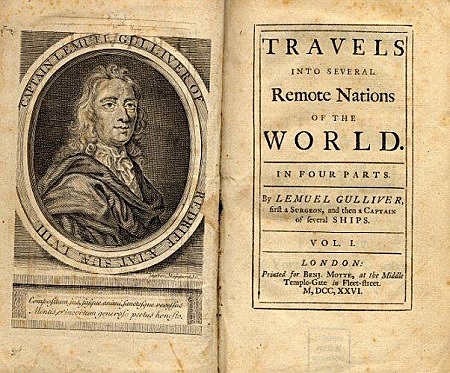 The best method of explaining and illustrating the various powers of the human mind, the most useful part of metaphysics, arises from an examination of the several ways of communicating our thoughts by speech, and from an attention to the principles of those literary compositions which contribute to persuasion and entertainment. By these arts, every thing that we perceive or feel, every operation of our minds, is expressed and delineated in such a manner, that it may be clearly distinguished and remembered. There is, at the same time, no branch of literature more suited to youth at their first entrance upon philosophy than this, which lays hold of their taste and their feelings. [7]

Maybe Smith was so sympathetic to literature because this was how his taste and feelings inspired his own philosophical quest.