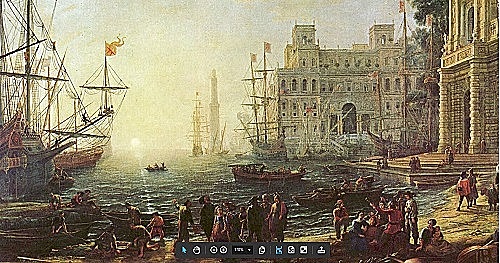 Questions for Further Thought and Discussion:

1. What were the main tenets of the physiocrats, who Smith spent time with during his tenure in France? What did laissez-faire mean to them? What does it mean today?


2. How did the British think the East India Tea Company contributed to the wealth of the nation? Are there any analogs you can think of in today’s world?

3. The narrator obliquely describes what economists today would call this a zero-sum game, but he leaves something to the viewer to interpret. That is, how does a market grow?

4. Smith pointed out that tariffs intended to help a particular group of producers often impacted a whole range of others. Who might some of these “others” be, and how might tariffs affect them?

5. We learn from Smith that, “Each nation has some advantage over another” when it comes to production. Do imports diminish a nations’ wealth? Why do you think this continues to be such a counter-intuitive concept?