Are the Interests of Those Who Live by Profit Ours? 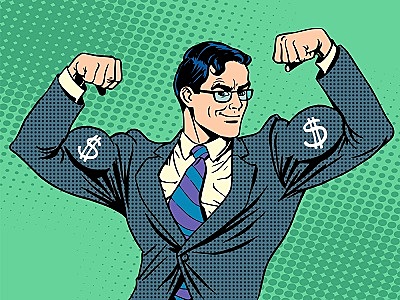 “The proposal of any new law or regulation of commerce which comes from this order, ought always to be listened to with great precaution, and ought never to be adopted till after having been long and carefully examined, not only with the most scrupulous, but with the most suspicious attention. It comes from an order of men, whose interest is never exactly the same with that of the public, who have generally an interest to deceive and even to oppress the public, and who accordingly have, upon many occasions, both deceived and oppressed it.”


Also by Alex Aragona: Adam Smith and the Costs of the Division of Labor

Thank you to the author for this helpful thinking-through of the "problem" of private benefits in the light of public interest. It strikes me as particularly relevant now, around the anniversary of the publication of "The Social Responsibility of Business is to Increase its Profits." Readers wanting to continue thinking through some of these ideas and issues might want to check out some of Milton Friedman's early writing on the subject, which can be found here: