Adam Smith: Self-Interest and the Partiality of the Moral Sentiments 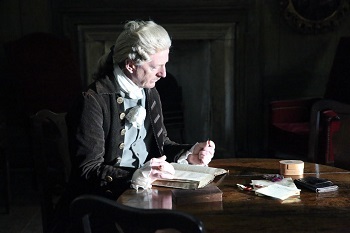