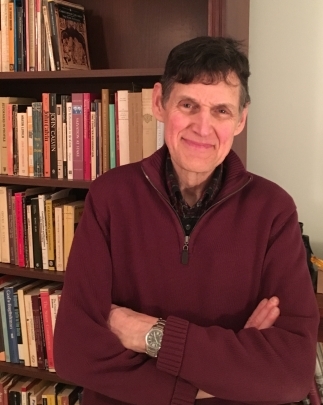 1776 and the years surrounding it were full of ideas and actions that still matter today. Great Antidote guest Henry C. Clark and host Juliette Sellgren talks about the history that led to that moment and how things have changed (and not changed) since then. You'll also find out, as always, the one thing Clark thinks young people today should know and something he's changed his mind about.
In this episode of The Great Antidote, guest Henry C. Clark and host Juliette Sellgren discuss the intellectual influences of 1776 and the French and Scottish Enlightenments. The discussion has a special focus on the people (like Montesquieu and David Hume) and ideas that Adam Smith responds to and is influenced by (like physiocratic beliefs and the economics of religion.). Clark also speculates about what Adam Smith would think of this lasting legacy and why Smith remains a preeminent thinker today.
Henry C. Clark has been a visiting professor in the Political Economy Project at Dartmouth College since 2014. He is a Senior Lecturer and the Program Director of the Political Economy Project.
Listen to this episode
Henry Clark on the Enlightenments