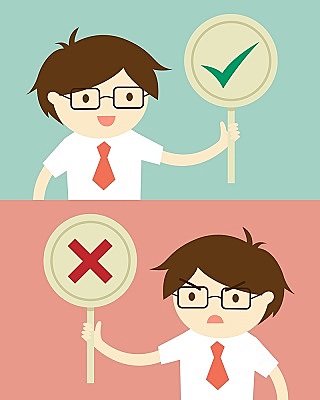 (Adam Smith uses the idea of the invisible hand to draw attention to how the rules of commercial society can lead to widespread benefits even though people are pursuing their own goals and not societal benefits.)

(Students may choose any of the following: Protecting people and their property; providing an impartial court system; ensuring education; infrastructure spending; and military protection.)